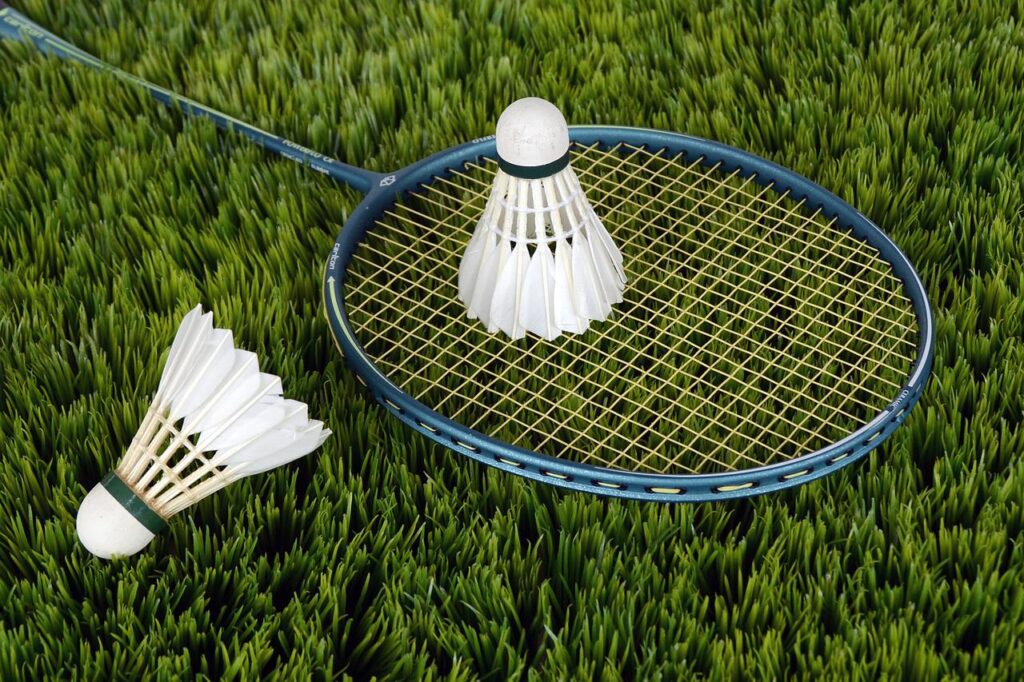 2. Rhythm Mamania, has become one of the youngest Indian Mountaineers to summit the Everest Base Camp (EBC) in the Himalayan ranges in Nepal.

3.German Club Eintracht Frankfurt has won their first European trophy in 42 years after defeating the Rangers by 5-4 on penalities in Seville, Spain.

5. In football, Manchester City has been crowned 2021/22 Premier League Champions their fourth title success in the last five seasons.